The main functions of HPMC in dry mix mortar

In dry mix mortar, Adding a little HPMC can significantly improve the performance of wet mortar. It can be seen that HPMC is a major additive that affects the construction performance of mortar.

HPMC gives the wet mortar excellent viscosity, can significantly increase the bonding ability of the wet mortar and the base, and improve the sag resistance of the mortar. It is widely used in plastering mortar, facing brick bonding mortar and external wall insulation system. The thickening effect of HPMC can also increase the anti-dispersion ability and homogeneity of freshly mixed materials, prevent material delamination, segregation and bleeding, and can be used in fiber concrete, underwater concrete and self-compacting concrete.

HPMC aqueous solutions with high viscosity have high thixotropy, which is also a major characteristic of HPMC. The aqueous solution of HPMC usually has pseudoplasticity and non-thixotropic fluidity below its gel temperature, but exhibits Newtonian flow properties at low shear rates. Pseudoplasticity increases with the increase of HPMC molecular weight or concentration, regardless of the type of substituent and degree of substitution. Therefore, HPMC of the same viscosity grade always exhibits the same rheological properties as long as the concentration and temperature remain constant. When the temperature increases, a structured gel is formed, and a high thixotropic flow occurs.

HPMC with high concentration and low viscosity exhibits thixotropy even below the gel temperature. This property is very beneficial to the construction of building mortar to adjust its leveling and sagging properties. It should be noted here that the higher the viscosity of HPMC, the better the water retention, but the higher the viscosity, the higher the relative molecular weight of HPMC, and the corresponding decrease in solubility performance, which will have a negative impact on the mortar concentration and construction performance.

HPMC has obvious air-entraining effect on fresh cement-based materials. HPMC has both hydrophilic groups (hydroxyl group, ether group) and hydrophobic group (methyl group, glucose ring). It is a surfactant with surface activity and air-entraining effect. The air-entraining effect of HPMC will produce a "ball" effect, which can improve the working performance of freshly mixed materials, such as increasing the plasticity and smoothness of the mortar during operation, which is conducive to the paving of mortar; it will also increase the output of mortar and reduce Mortar production cost; but it will increase the porosity of the hardened material and reduce its strength and elastic modulus and other mechanical properties.

HPMC will prolong the setting time of cement paste or mortar and delay the hydration kinetics of cement, which is beneficial to increase the operating time of freshly mixed materials, improve the consistency of mortar and the loss of concrete slump over time, but it may also delay construction schedule.

Based on above functions, HPMC also have other properties in different kind of dry mix mortar products, like sag resistance, increase the workability, Adjust the setting time and increase the bonding strength etc. 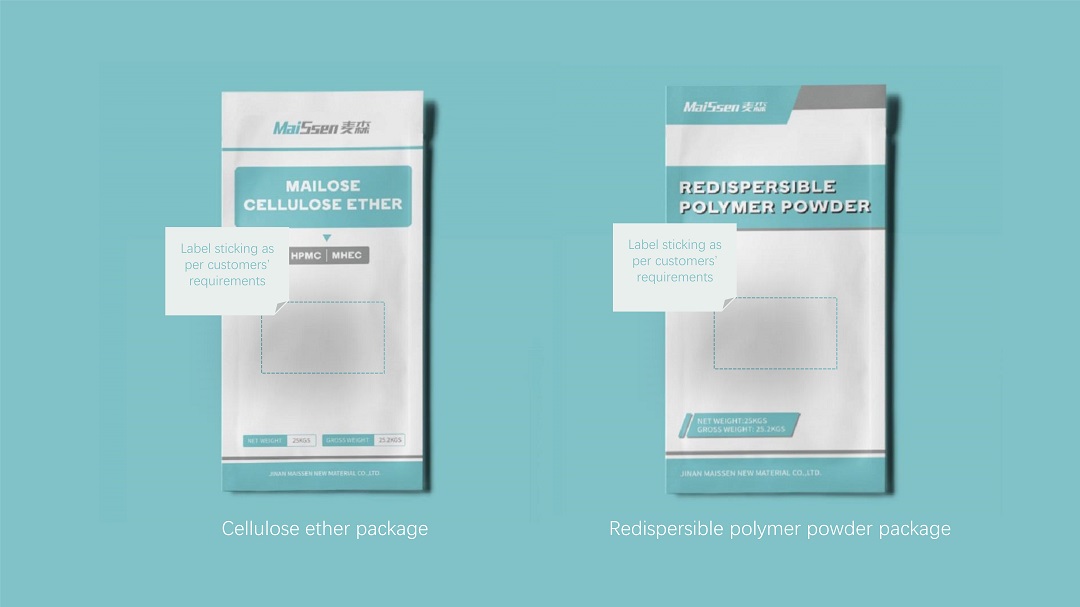 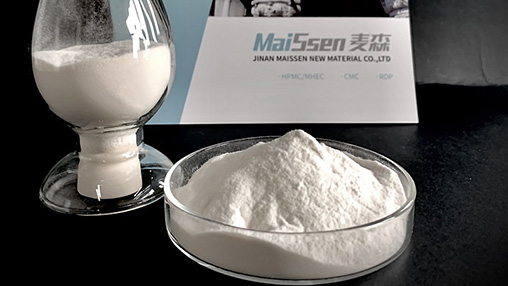 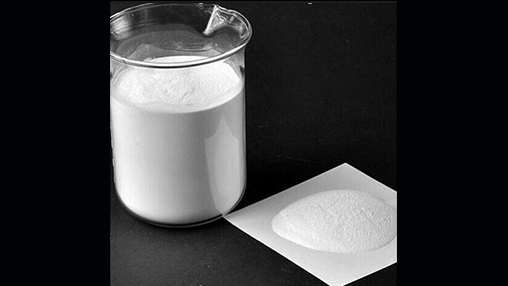 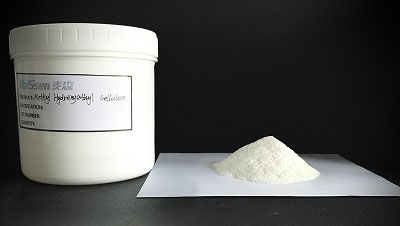 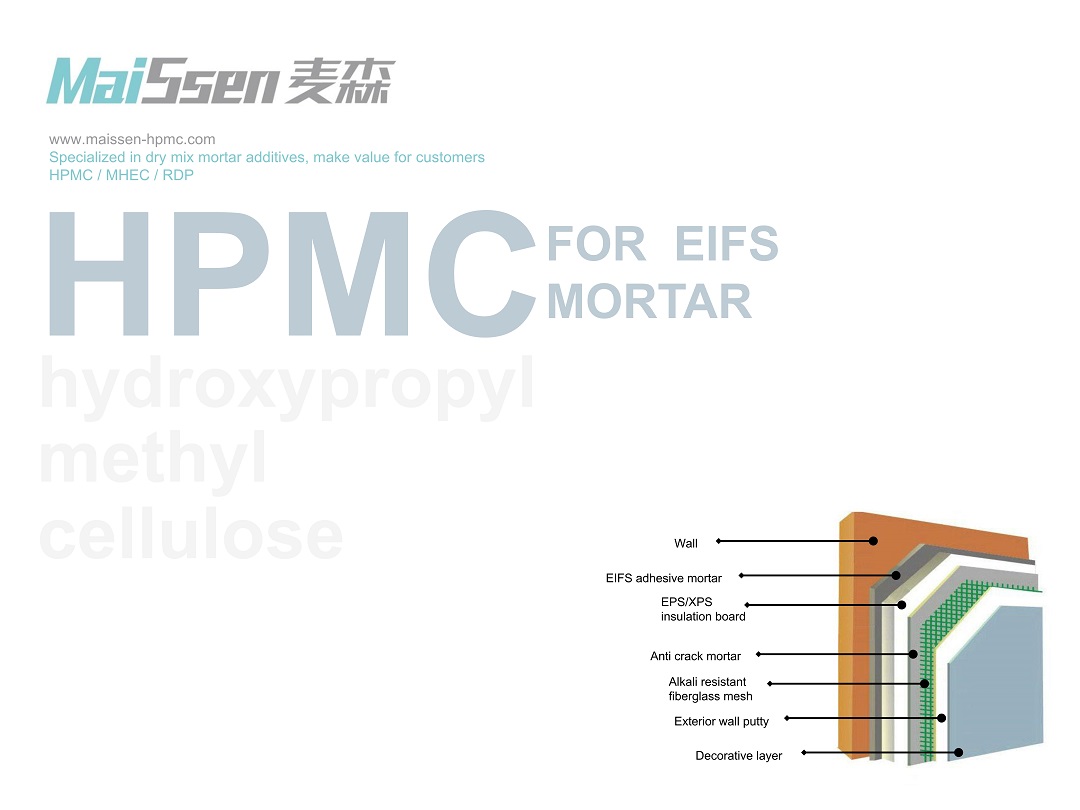